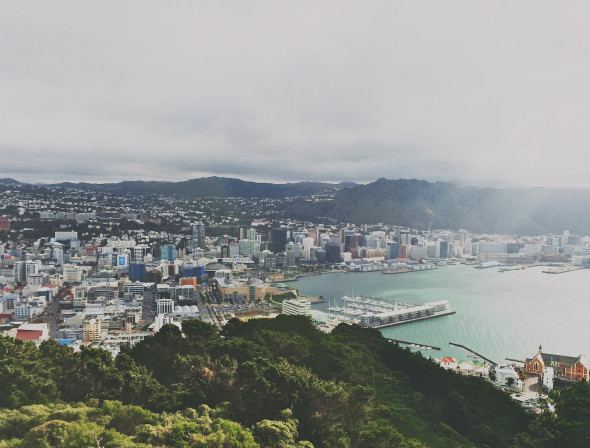 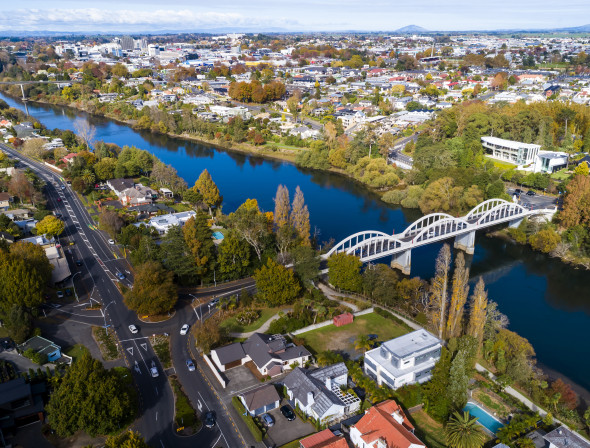 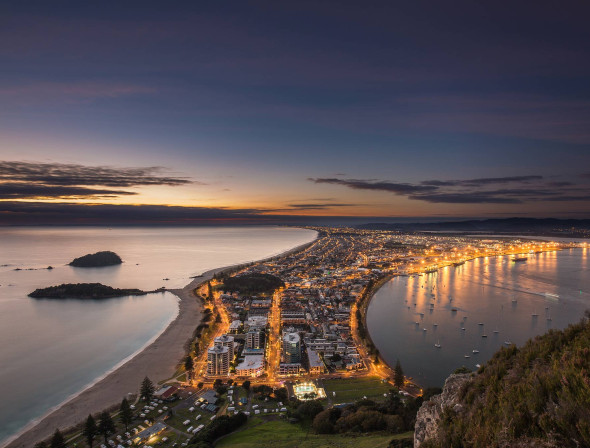 Phoebe Falconer is an Auckland based DJ who recently returned home to Auckland after 5 years DJing at some of Los Angeles' most exclusive clubs.


Phoebe had weekly residencies at The Spare Room (Roosevelt Hotel), Harvard & Stone, King Eddy's, Standard Rooftop (DTLA), Spin at the Standard (DTLA), Loaded, The Birdcage (Santa Monica) and Mrs Fish among others. She had semi-regular nights at Freehand (a new DTLA hotel), No Vacancy, Good Times at Davey Wayne's, Break Room 86, Standard Hollywood, The Lincoln (Venice), Dirty Laundry and many others. Get the latest news direct to your inbox